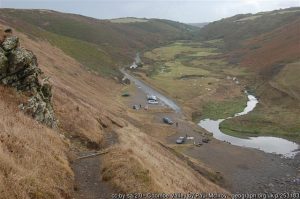 Features superb coastal scenery with heathland and granite cliffs. The forested Coombe Valley with its hamlet and nature reserve leads down to Duckpool Beach. 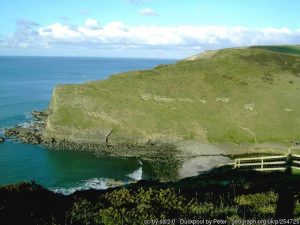 Just on from Morwenstow, with its Norman church and 13th century inn, is Hawker’s Hut, the National Trust’s smallest property – a driftwood viewing hut built by an eccentric vicar. 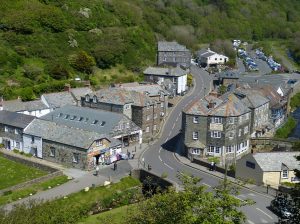 You will find Cornwall’s highest cliffs, at Trevigue, and steep-sided wooded valleys to Boscastle and Crackington Haven. 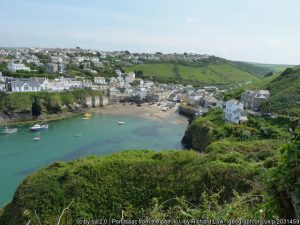 Cross the new Tintagel Castle Bridge to the mystical world of King Arthur. Stroll Millook Woods and Trebarwith nature reserve before looking in on Port Isaac or Port Gaverne.

Runs from the fishing port of Padstow to Wadebridge and round to Rock. It’s a broad, tidal river valley flanked by small woods and creeks. 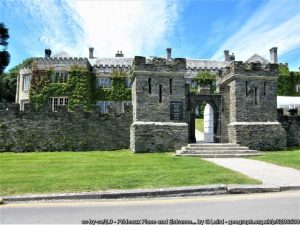 Prideaux Place and its deer park overlook the estuary. Fabulous walks and cycle rides on the Camel Trail include the Tregunna bird watching hide. 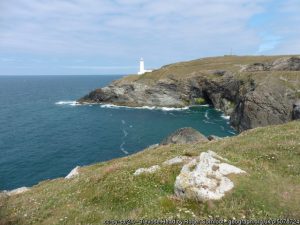 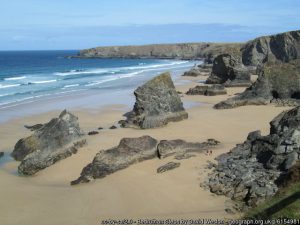 Tackle the giants’ stepping stones of Victorian myth, at Bedruthan, then relax in the beautiful Downhill Meadow wildlife reserve. 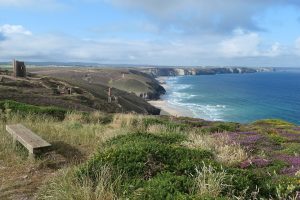 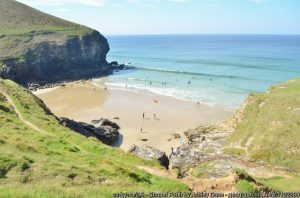 Beaches include Chapel Porth and Trevellas Porth with Porthtowan at the western end. Much of the area is rich coastal heathland run by the National Trust. 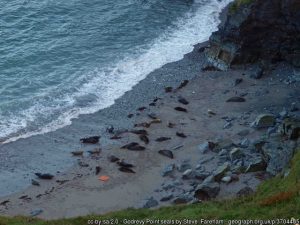 This has rocky shores and small coves – among them Hell’s Mouth – with large seal colonies off Godrevy Point. The cliffs slope downward to the Red River and secluded woodland and the popular Tehidy Woods Country Park.

Godrevy Towans is a network of prehistoric sites looking down on the iconic Godrevy lighthouse. 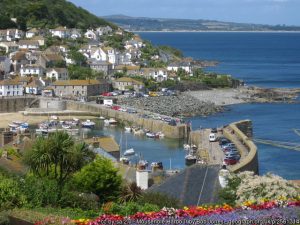 Home of Land’s End and Cape Cornwall. Stretching from St Ives round to Mousehole, it rises to rocky moorland at its centre. Plenty of beaches – the largest at Sennen Cove. 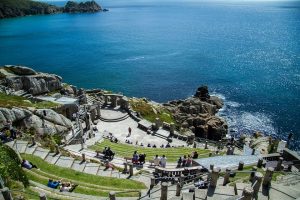 The area has more ancient monuments and sites than any other place in Britain.  Visit tin mines at Geevor and Levant and don’t miss ‘curtain up’ at the Minack Theatre, built into the cliffs near Porthcurno. 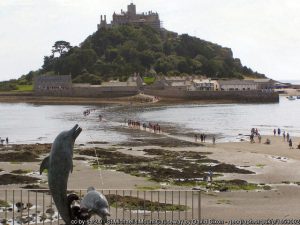 From St Michael’s Mount to The Lizard and on to the Helford River, the area has amazing surfing beaches – Praa Sands and Perran Sands – and sandy coves – Piskies Cove and Poldhu Cove. Rounding Lizard Point, find Kennack Sands and Coverack Beach. 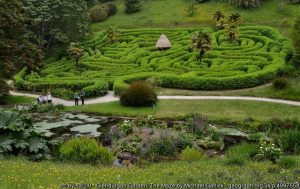 Travel through time from Bronze Age settlements to the Goonhilly Satellite Earth Station and admire the gardens of Glendurgan and Trebah. 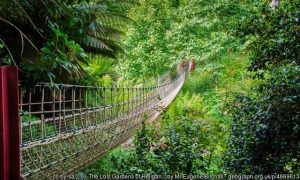 This stretches from Falmouth and the Carrick Roads and River Fal, with their amazing network of rivers and creeks, to Mevagissey and the world-renowned Lost Gardens of Heligan. 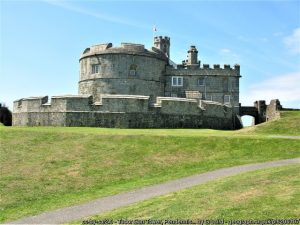 There are fine views across the estuary from the tip of the Roseland Peninsula, at St Anthony Head. Visit the castles at Pendennis and St. Mawes, admire the 13th century gardens at Enys and the Trelissick Garden and walk the Coast and Clay Trail. 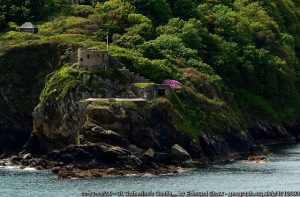 From Gribbin Head and the beautiful valley of the River Fowey to Looe, it’s a coastline of low cliffs and small beaches. The magnificent, densely wooded Menabilly Valley stretches deep inland. On its headland, close to St Catherine’s Castle, is the 16th century house and gardens of Menabilly, former home of novelist Daphne du Maurier. 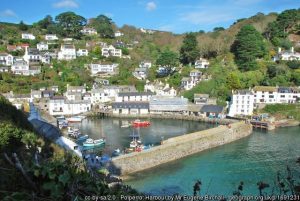 Enjoy the scenic ports of Fowey and Polperro and stride out on The Saints’ Way. 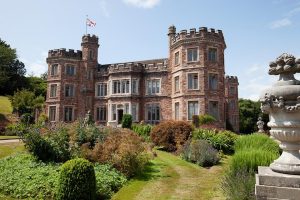 This is the smallest of Cornwall’s AONBs, a headland at the mouth of Plymouth Sound. It takes in the renowned Mount Edgcumbe House and Country Park, Penlee Point and the quiet villages of Cawsand and Kingsand. 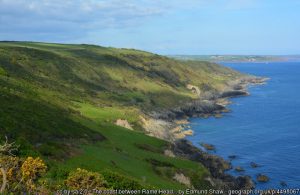 There’s a medieval chapel at the top of Rame Head, overlooking an Iron Age fort, all part of the fascinating Rame Heritage Site. 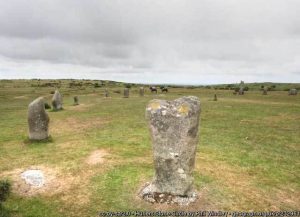 Finally, inland to the awesome granite uplands of Bodmin Moor with its wonderful walks taking in the tors, peat bogs, waterfalls and shallow valleys. It’s a deeply historic place. Visit the Hurlers and the Trippet Stones ancient monuments. 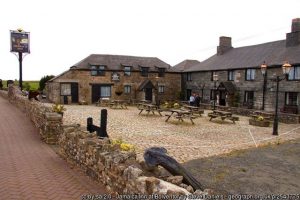 You can explore the Cornish Mining World Heritage Site then it’s off for a drink at the Jamaica Inn, which inspired Daphne du Maurier’s novel of the same name. Cheers!

Plus Listings for Tourist attractions, Events & Days -Out diary