Dorset -A County of Beauty, Inspiration and Super-History. 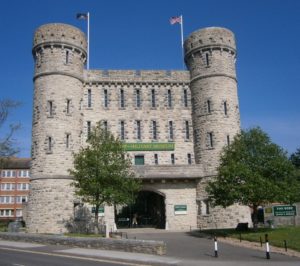 Much of Dorset’s coastline is known as the Jurassic Coast – England’s only natural World Heritage Site. 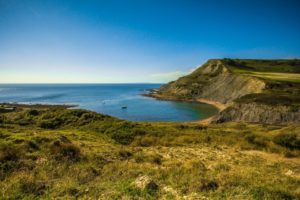 It has given up many important fossil finds and has unique landforms including the stunning Lulworth Cove and Durdle Door. A fascinating area overlooked by the ruins of Corfe Castle, crowning a rock pinnacle. 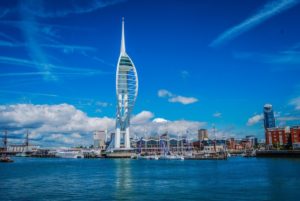 Wide sandy beaches helped put Bournemouth on the map as a great British seaside resort, while royal patronage – in the person of George III – made Weymouth one of Britain’s earliest resorts.

Then there is Abbotsbury with its swannery protected from the sea by the Chesil Bank, and Lyme Regis with the ‘film-famous’ Cobb from French Lieutenants Woman and the setting for Jane Austen’s Persuasion.

Check out some of the terrific B&B accommodation we have on offer in the region, you’ll be guaranteed a warm welcome by all our hosts where ever you stay.