Great Dunmow – Whatever is The Flitch of Bacon Trails?

Home » Bed & Breakfast News » Bed and Breakfast Blog » East of England » Great Dunmow – Whatever is The Flitch of Bacon Trails?

Nestled in Mid Essex the ancient town of Great Dunmow has a real claim to fame being an ancient flitch town.
It’s an ancient tradition can be traced back to at least the fourteenth century and the Dunmow flitch is referred to by Chaucer. 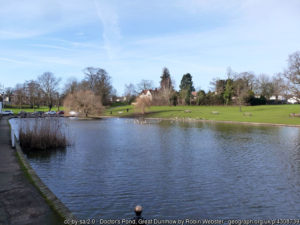 The true origins of this bizarre custom are unclear However, the earliest recorded origin appears to date from 1104 when the Lord of The Manor of Dunmow, a Reginald Fitzwalter and his wife, dressed as beggars, visited the Augustinian Priory of Little Dunmow and asked to be blessed for a year and a day after their marriage. The prior responded by giving a flitch of bacon

At this point the lord revealed himself and gave his lands to the Priory on condition that a flitch would be given to any other couples who could prove similar fidelity. 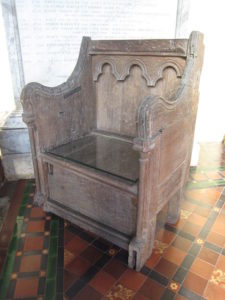 At Little Dunmow in Essex a similar ceremony also survived into the eighteenth century.

The Dunmow tradition was revived in Victorian times, largely inspired by a book (The Flitch of Bacon) by William Harrison Ainsworth.

Flitch trials are still held in modern times at Great Dunmow. A counsel is employed to cross-examine the nominated couples and attempt to show they are undeserving of the award.

The event is normally held every four years in July so it’s something to watch out for.