Leicestershire – Wide Open Lands, So Rural & Productive and with Terrific History Too! 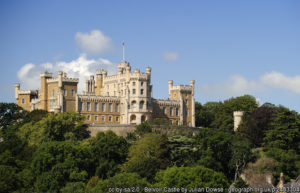 It is a Grade I listed building. A 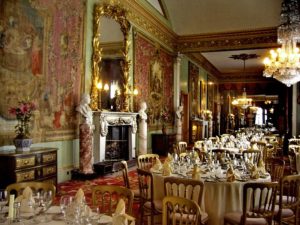 corner of the castle is still used as the family home of the Manners family and remains the seat of the Dukes of Rutland, most of whom are buried in the grounds of the mausoleum there. The castle although remaining privately owned, but it is open to visitors. 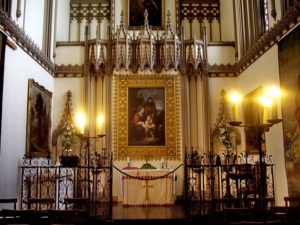 The beginnings of “Afternoon Tea”

Whilst visiting Belvoir castle in the 1840s, Anna, Duchess of Bedford, found that the normal time for dinner was between 7:00 and 8:30 p.m. An extra meal called luncheon had been created to fill the midday gap between breakfast and dinner, but as this new meal was very light, the long afternoon with no refreshment at all left people feeling hungry.

She found a light meal of tea (usually Darjeeling) and cakes or sandwiches was the perfect balance. The Duchess found taking an afternoon snack to be such a perfect refreshment that she soon began inviting her friends to join her. 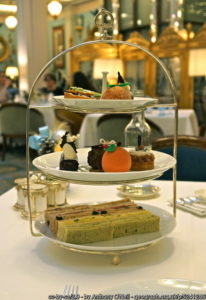 Afternoon tea quickly became an established and convivial repast in many middle and upper class households.

The castle contains many works of art. The highlights of the tour are the lavish staterooms, the most famous being the Elizabeth Saloon (named after the wife of the 5th Duke), the Regents Gallery and the Roman-inspired State Dining Room.

The Battle of Bosworth Field

(or Battle of Bosworth) was the last significant battle of the Wars of the Roses, the civil war between the Houses of Lancaster and York that extended across England in the latter half of the 15th century.

Fought on 22 August 1485, the battle was won by the Lancastrians. Their leader Henry Tudor, Earl of Richmond, became the first English monarch of the Tudor dynasty by his victory and subsequent marriage to a Yorkist princess.

His opponent Richard III, the last king of the House of York, was killed during the battle, the last English monarch to die in battle. Historians consider Bosworth Field to mark the end of the Plantagenet dynasty, making it one of the defining moments of English history.

Richard divided his army, which outnumbered Henry’s, into three groups (or “battles”). One was assigned to the Duke of Norfolk and another to the Earl of Northumberland. Henry kept most of his force together and placed it under the command of the experienced Earl of Oxford. Richard’s vanguard, commanded by Norfolk, attacked but struggled against Oxford’s men, and some of Norfolk’s troops fled the field.

Northumberland took no action when signalled to assist his king, so Richard gambled everything on a charge across the battlefield to kill Henry and end the fight. Seeing the king’s knights separated from his army, the Stanleys intervened; Sir William led his men to Henry’s aid, surrounding and killing Richard. After the battle, Henry was crowned king. 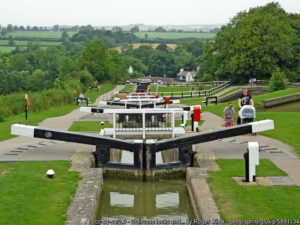 Feature ten canal locks consisting of two “staircases” each of five locks, located on the Leicester line of the Grand Union Canal They are named after the nearby village of Foxton.

They form the northern terminus of a 20-mile summit level that passes Husbands Bosworth, Crick and ends with the Watford flight 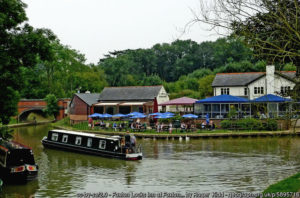 Alongside the locks is the site of the Foxton Inclined Plane, built in 1900 to resolve the operational restrictions imposed by the lock flight. It was not a commercial success and only remained in full-time operation for ten years It was dismantled in 1926,

Staircase locks are used where a canal needs to climb a steep hill, and consist of a group of locks where each lock opens directly into the next, that is, where the bottom gates of one lock form the top gates of the next. Foxton Locks are the largest flight of such staircase locks on the English canal system