Market Drayton – The Home of Gingerbread? Quite Possibly

Hey we all love a Gingerbread Man don’t We!

Here’s another of Shropshire’s claims to fame:

Market Drayton is known as the home of Gingerbread.

The first documented trade of gingerbread biscuits dates to the 17th century,where they were sold in monasteries, pharmacies, and town square farmers’ markets.

In Medieval England gingerbread was thought to have medicinal properties.

One hundred years later, Market Drayton  became known for its gingerbread, as is proudly displayed on their town’s welcome sign, stating that it is the “home of gingerbread”. 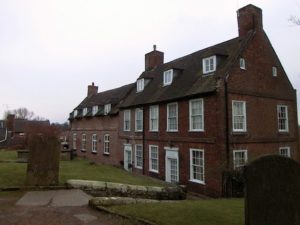 The first recorded mention of gingerbread being baked in the town dates to 1793, although it was probably made earlier, as ginger had been stocked in high street businesses since the 1640s. 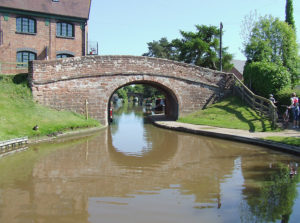 An Infamous inhabitant of Market Drayton

Oswald MosleyThe 1930s British fascist leader was allegedly born nearby at Betton Hall, the home of his mother’s parents, although officially established to have been born in London.

When his parents separated, Oswald and his brother went with their mother to live in Smithfield Road. Mosley supposedly attended a dame school in Shropshire Street Apart from holidays he never lived in Drayton again.

Mosley was deeply ashamed of the family’s reduced circumstances and he did everything to hide his years in Drayton. Their middle class status contrasted with the huge estate of his paternal grandparents in Staffordshire.

Years later, following the death of their mother, he obtained her diaries from his brother and burned them. In the 1930s, at the height of his notoriety, he returned to the town, where he is believed to have held a meeting in the square

What a B&B Near to Market Drayton ?

Then search for one on our site, right here, right now!