Much Wenlock -Is This The Home of the Modern Olympic Movement ?

Home » Bed & Breakfast News » Bed and Breakfast Blog » Much Wenlock -Is This The Home of the Modern Olympic Movement ?

Here’s a really interesting fact for you 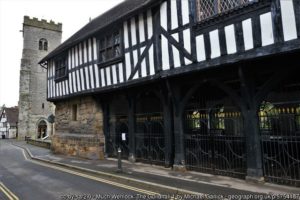 One of Shropshire’s famous ‘black and white’ towns became the birthplace of the modern Olympic movement after a local doctor founded the Much Wenlock Olympian Society, which inspired the global event.

Much Wenlock was historically the main town of the ancient borough of Wenlock. The “Much” was added to the name to distinguish it from the nearby Little Wenlock.

Notable historic attractions in the town are Wenlock Priory (Below) and the Guildhall(above). The name Wenlock probably comes from the Celtic times , meaning “white area” (in reference to the limestone of Wenlock Edge), plus the Old English  meaning “enclosed place”. The town was also recorded in the Domesday Book as Wenloch. 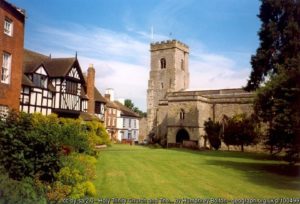 The Wenlock Olympian Games established by Dr William Penny Brookes in 1850 are centred in the town.

Dr Brookes is credited as a founding father of the modern Olympic Games, and one of the Olympic mascots for London 2012 was named Wenlock after the town. 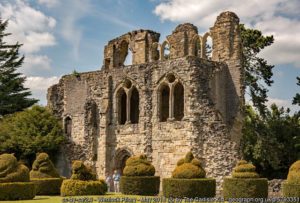