Truro – The “LONDON” of Cornwall

Hi There and welcome back to my little series about Truro

Truro prospered in the 18th–19th centuries. Industry flourished through improved mining methods and higher prices for tin, and the town attracted wealthy mine owners.

Elegant  Georgian and Victorian townhouses were built, such as those seen today in Lemon Street, named after the mining magnate and local MP Sir William Lemon

Truro became the centre for society in the county, even dubbed “the London of Cornwall” 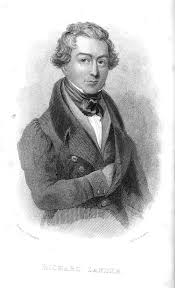 Throughout those prosperous times Truro remained a social centre, and many notable people came from there. Among them were were ,Richard Lander  an explorer who was the first European to reach the mouth of the River Nigerin Africa and was awarded the first gold medal of theRoyal Geographical Society

Henry Martin who read mathematics at Cambridge, was ordained and became a missionary, translating the New Testament into Urdu and Persian.

Others include  Humphry Davy  educated in Truro and the inventor of the miner’s safety lamp.

Samuel Foote, an actor and playwright from Boscawen Street. 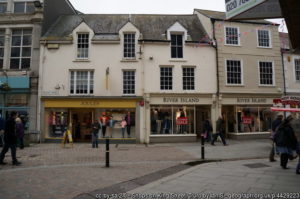 Truro’s importance increased later in the 19th century, when it had an iron-smelting works,potteries and tanneries

The Difference that a Railway line makes 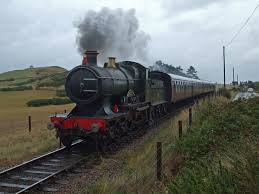 The Great Western Railway arrived in the 1860s, providing a direct link to London Paddington .

TheBishopric of Truro  Act 1876 gave the town a Bishop, and subsequently a cathedral. The next year the Queen granted Truro city status.

The start of the 20th century brought a decline in mining, but the city remained prosperous and continued to develop as the administrative and commercial centre of Cornwall. Tourism especially due to Truro’s  location near the coast has been a massive boost to the local economy and is considered a huge potential growth area .